(For a good television property) a great idea/ concept is key. For a reality show, I would either adapt a successful international format or create something entirely new. For a fiction series, personally speaking, I would now go for a ‘male’ dominated show. Something new and different! Followed by a fantastic set-up, great team who can deliver the concept as envisaged, and channel support – to give it the sort of push it needs on marketing and promotions. Then you cross your fingers and hope for the best! (For a good television property) a great idea/ concept is key. For a reality show, I would either adapt a successful international format or create something entirely new. For a fiction series, personally speaking, I would now go for a ‘male’ dominated show. Something new and different! Followed by a fantastic set-up, great team who can deliver the concept as envisaged, and channel support – to give it the sort of push it needs on marketing and promotions. Then you cross your fingers and hope for the best!Dr Anuj Saxena, is CEO of Maverick Productions, Elder Healthcare and also an actor. Elder Healthcare is a branch of Elder Pharma, which is a Rs 1,000-crore company, and under Saxena’s leadership has just crossed the Rs 100-crore mark.

Saxena is also well-known as an actor on television for his role in Ekta Kapur’s soap ‘Kkusum’, as well as the film ‘Chase’. Maverick has also produced the Hindi film ‘Aaloo Chaat’, and is now producing the Kangna Ranaut-Chirag Paswan starrer ‘Mile Na Mile Hum’.

In conversation with exchange4media’s Nitin Pandey, Saxena shares his vision for Maverick, what goes into the making of a good TV show, what is currently working best on TV and more... Q. Going forward, what are the key growth areas that you are looking at for Maverick Productions? Going forward, our focus is continuing Maverick’s evolution into a “complete” entertainment company. To grow and develop our current areas of operations, film production and distribution, television, events, ad films, documentaries. Also, Maverick has a keen interest in being a key player in regional film and TV production.
Q. Does similar content work in different markets – any formats that may have been a huge success in one part of India, but didn’t take off all that well in other parts? Yes. Different parts of the country do want different products, but as I said earlier, currently reality shows on TV seem to be universally accepted. North or South, they do find audiences – One of Maverick’s most successful shows is on Zee Kannada at the moment – ‘Baduku Jataka Bandi’, and TV in the Hindi speaking belts is also filled with reality shows. Films are again very different, with the South industry and Bollywood being the biggest, and very different. But the core idea is still deeply valued, and we’re seeing a reverse trend of Bollywood borrowing from the South in the last two years with films like ‘Wanted’ (remake of the hit film ‘Pokhri’), etc. coming in than vice-versa.
Q. Quite a few international formats of programming are being adapted for Indian shows today. How are regional players reacting to these formats? How successful have these adaptations been? Many successful shows internationally have been adapted successfully in India; ‘KBC’ (‘Who wants to be a millionaire’); ‘KKK’ (‘Fear Factor’); ‘Jalak Dikhlaa Jaa’ (‘Dancing with the Stars’), ‘Bigg Boss’ (‘Big Boss’/ ‘Big Brother’); ‘Sach ka Saamna’ (‘Moment of Truth’), etc. As I mentioned earlier, the core idea needs to click, it could germinate anywhere. International players are of course interested in the Indian TV market, which is huge, and many have franchised shows or set up offices here. But this is a trend that will continue, and may even be reversed as our TV industry develops and show ideas may flow out internationally as well! Right now, reality shows based on foreign hit format seem to be the biggest successes, but that’s not to say locally developed formats will not work, they too will find their niche – it just depends on the idea, the delivery and the click.

Q. Please tell us more about the new show ‘Talking Cinema With Taran Adarsh’. What kind of promotion activities are lined up for the new show? The biggest USP of the show of course is Taran Adarsh himself! He is one of the industry’s most respected and trusted analysts, and he has a great screen presence. We will be bringing Taran back to television after some gap; so thereof already a lot of interest and excitement around the show. Moreover, there is a stellar line-up of celebrities on the show, with every A-listers from Mr Bachchan to Deepika Padukone on the show, Prakash Jha to Rohit Shetty – and Taran doing what he does best, interviewing and grilling actors and technicians. So, marketing and promotions will revolve around the show’s content, which is what keeps audiences gripped. In addition, there will be a strong promotional lead up, 10 days prior to the show, from write ups in print, promos on air to outdoor media campaigns.

Q. How are homegrown TV production houses facing up to the international players in the business that have forayed into India? What strengths does Maverick Productions bring to the table? The Indian entertainment industry is huge and still growing, but young. There is scope for all to grow, and honestly, there are just about 10-12 big national production and entertainment companies. So there is enough room for all of us.

Maverick is perhaps one of the only companies that does what it does – films, shows, celebrity management, ad films and so much more! Our size and structure enables us to move nimbly and deliver efficiently and profitably. Another advantage for Maverick is our pan-India industry relationships and associations, developed over the years. My personal vision for Maverick, driven by compassion and excellence, has helped make our presence felt strongly in a short span of six years. In another four, I hope to have set the foundations very firmly.
Q. It’s been almost five years since you have been engaged in the business of Film Production & Distribution, Television GEC Soaps & Ad Commercials Production, Events & Documentary films in India. How has your experience been in the business so far? It’s been a great journey with Maverick, my production house, and a terrific learning experience. Production in general is a very risky business. You have to have deep pockets, be prepared to lose money first and be here for the long haul, only then can you get somewhere. And you have to keep going at it, pushing for things to happen, only then do they happen.

Q. Given your experience, what kind of content works for the audience in India? Have you seen any content segregation for different regions of the country? It’s difficult to say, because it varies depending on the medium – films, TV or documentaries. With films, there is no formula; anything can work. If someone worked out the content click with audiences, they would be very wealthy! You see small films becoming big hits - that come from brand new directors and production houses, with unknown casts - and you also see small films failing, big films working and many not being successful. The film has to click with the audience. There are no guarantees. In TV, the staple diet is soap operas, and there are phases – there was a phase of saas-bahu sagas, then a phase of issue-based dramas, now reality shows are the staple diet.
Q. It would appear that reality and format shows are dependent on the more negative side of human traits such as voyeurism or even sleaze to attract audience attention. What is your observation? There is a lot of clutter on TV, so of course things that shock and awe do hold audience’s attention. And that is reflected in the ratings of shows. The Indian audience has evolved tremendously over the years and is open to newer content, newer formats. So a much wider palette can be offered and is accepted. This is not to say that shows that have other rich content will not work. Film based shows, for instance, with celebrities will also find audiences – we have got a fabulous response to our new show with Taran Adarsh that features conversations a stellar line of celebrities and reviews and previews films. Also, dance shows, etc., don’t work on that formula, but mainly on skill and competition.
Q. If you had to chalk out some key ingredients to form a good television property, what would they be? A great idea/ concept is key. For a reality show, I would either adapt a successful international format or create something entirely new. For a fiction series, personally speaking, I would now go for a ‘male’ dominated show. Something new and different! Followed by a fantastic set-up, great team who can deliver the concept as envisaged, and channel support – to give it the sort of push it needs on marketing and promotions. Then you cross your fingers and hope for the best! 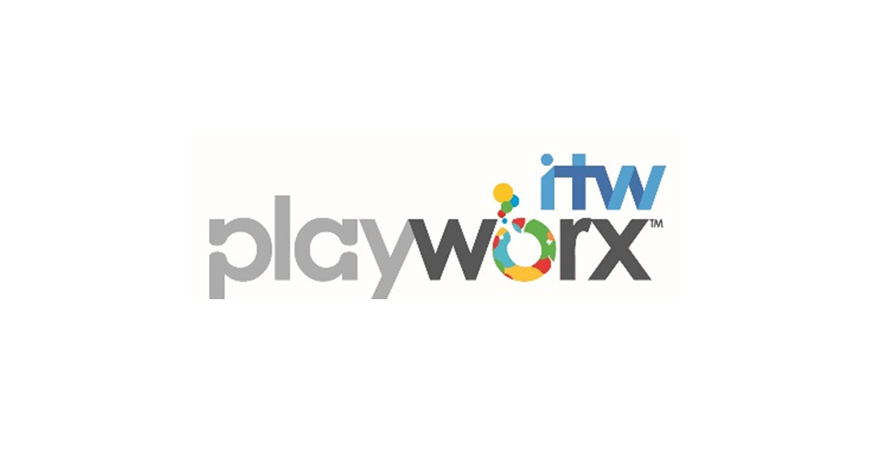