In addition to his role as Editor of Vijay Karnataka, Srinivasraju will also oversee the group&rsquo;s weekly magazine Vijaya Next

Sugata Srinivasraju took over as Editor of Vijay Karnataka on May 15. He will also oversee the group’s weekly magazine Vijaya Next.

Srinivasraju was until recently the Senior Associate Editor (South India) of news magazine ‘Outlook’. Prior to that, he was with ‘Hindustan Times’ in Jaipur, ‘Irish Times’ in Dublin and ‘Deccan Herald’ in Bangalore.

A founding faculty member of the Indian Institute of Journalism and New Media, he was a British Chevening Scholar in print journalism at the University of Westminster in 2000. Between 2008 -10, he was the India Leadership Initiative Fellow of the influential American think-tank, Aspen Institute.

Srinivasraju is a published author of critically acclaimed books such as ‘Ekushey February’, an edited volume in Kannada; ‘Phoenix And Four Other Mime Plays’, a translation of plays written during the Emergency years, for which he won the Karnataka Sahitya Academy’s translation prize; ‘Keeping Faith With The Mother Tongue – The Anxieties Of A Local Culture’, a book of essays on language, literature and culture; and his latest release ‘Pickles From Home – The Worlds Of A Bilingual’, a book of essays.

It may be recalled that the erstwhile Editor of Vijay Karnataka was E Raghavan, who passed away in last week of March 2012. 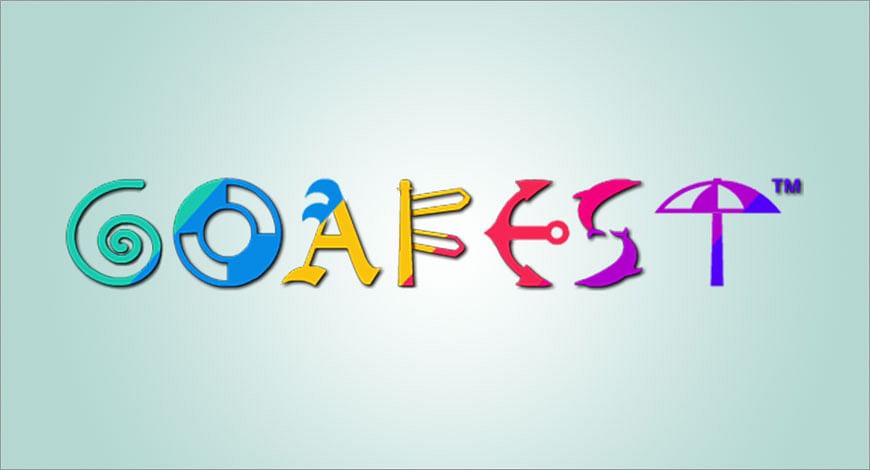