L&K Saatchi & Saatchi is behind the brand's new campaign The campaign features PNB Metlife’s celebrated brand ambassador PV Sindhu advocating people to focus on their big dreams and aspirations and positions PNB MetLife as the enabler to take bold decisions by offering them products and services that guarantee the financial security of their loved ones while also securing their own life goals.

The integrated campaign comprises a series of three films that focus on three distinct offerings from PNB Metlife – Savings, Education & Retirement plans. Each of these films urges viewers to build on their dreams and make them bolder and bigger, knowing that PNB Metlife will help partner them in delivering these bigger aspirations.

Emphasising on the brand idea and thought process behind the new campaign, Charles Victor, Executive Director, L&K | Saatchi & Saatchi commented: “If ever there was a time to live big and not postpone the things we want to do, it’s in today’s VUCA world. And consumers today are looking for financial partners that not only enable them to achieve their personal goals but also allow them to take bolder decisions. PNB MetLife decided to answer that need, urging consumers to dream bigger and work towards those dreams today. On the execution, this campaign is a continuation of a series of films we’ve been doing for a couple of years now that are a humorous respite in an otherwise serious category.” 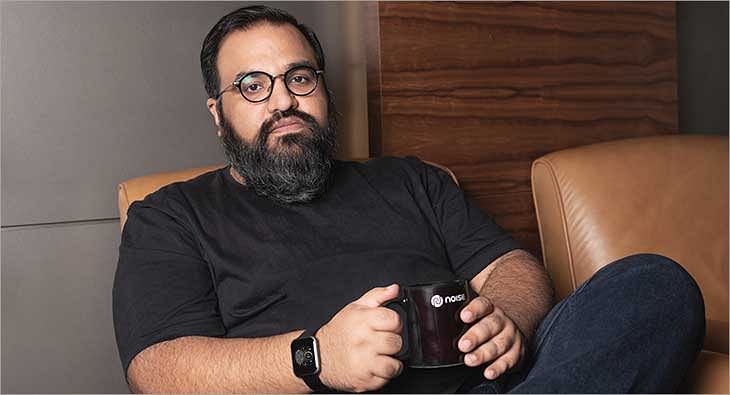