Chairman of Response India Private Limited, and an eminent personality in the advertising world, Ram Ray, 77, died after a prolonged illness on Tuesday Ram Ray's career spans over 4 decades in the world of advertising. He has worked for more than 200 diverse clients and with more than 1,600  design and marketing communication professionals in India and the US. He has been conferred with titles such as ad guru and doyen of Indian advertising for his passion, dedication, talent, and creativity.

Ray was the only non-American to have headed Walter Thompson [JWT] USA’s Madras, Bengaluru and Kolkata offices since the days of HTA. He also headed JWT San Francisco and served on the operating boards of JWT, India, and the USA. He initiated JWT in Colombo, started JWT affiliates’ networking in West Asia, Egypt and Bangladesh and blueprinted JWT USA’s startup operation in Dallas. He also had working stints at JWT Chicago, New York, Los Angeles, London, Tokyo, Hong Kong offices, according to a news report.

The light goes out of a legend. Ram Ray is no more.

Concurrently working as the CEO of Clarion, now Bates from 1992-98, Ram Ray was running his own agency, Response India in Kolkata since 1985. Under his leadership, Response India became one of the leading advertising agencies of the country with a diverse client portfolio. He also founded Wysiwyg Communications in Kolkata and co-founded Ray+Keshavan Design Associates in Bengaluru.

Very sad to hear of the passing of Ram Ray, a giant of Indian advertising. He was a deeply cultured human being, even by Bengali standards.

Sad. Ram was a hugely gifted person, one of the few people whose work I seriously liked. #RamRayRIP

He was and will always be the legend in the ad world. We used to call him adguru. So many stories associated with him and so many left to be shared. A man with great personality and genuine honesty. Ram Ray you will be missed. RIP Ram da.

Rohit Ohri, Group Chairman, CEO, FCB India, wrote in a Facebook post, “Though you never let me rest in peace at Response. You drove me to the edge. Mercilessly. Everyday. It was painful then. But wonderful now. Thank you for shaping my life. Thank you for making me fall in love with advertising. Thank you for showing me my potential. You will always be my YODA.”

In 2014, Ray was conferred with the Lifetime Achievement Award by the Bengal Chamber of Commerce and Industry for his contributions to the field of advertising. He was also a founder member and past president of Concern for Calcutta.

An alumnus of Presidency College, Ray was passionate about Kolkata and Bengali. He has compiled biographies of 100 eminent Bengalis, a news report stated. 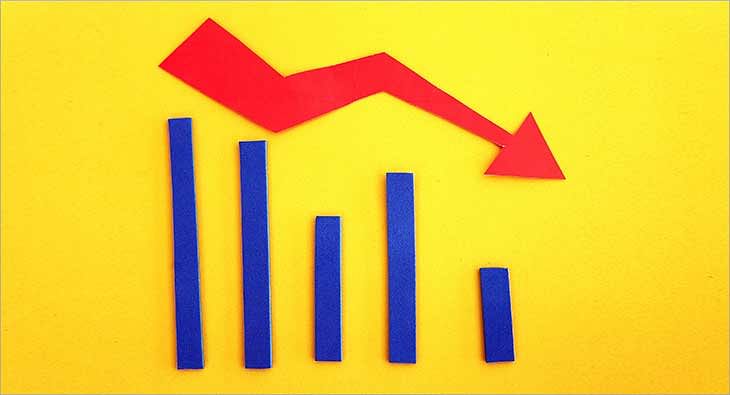